Font Adjust: A | A | A
Surviving During Uncertain Times 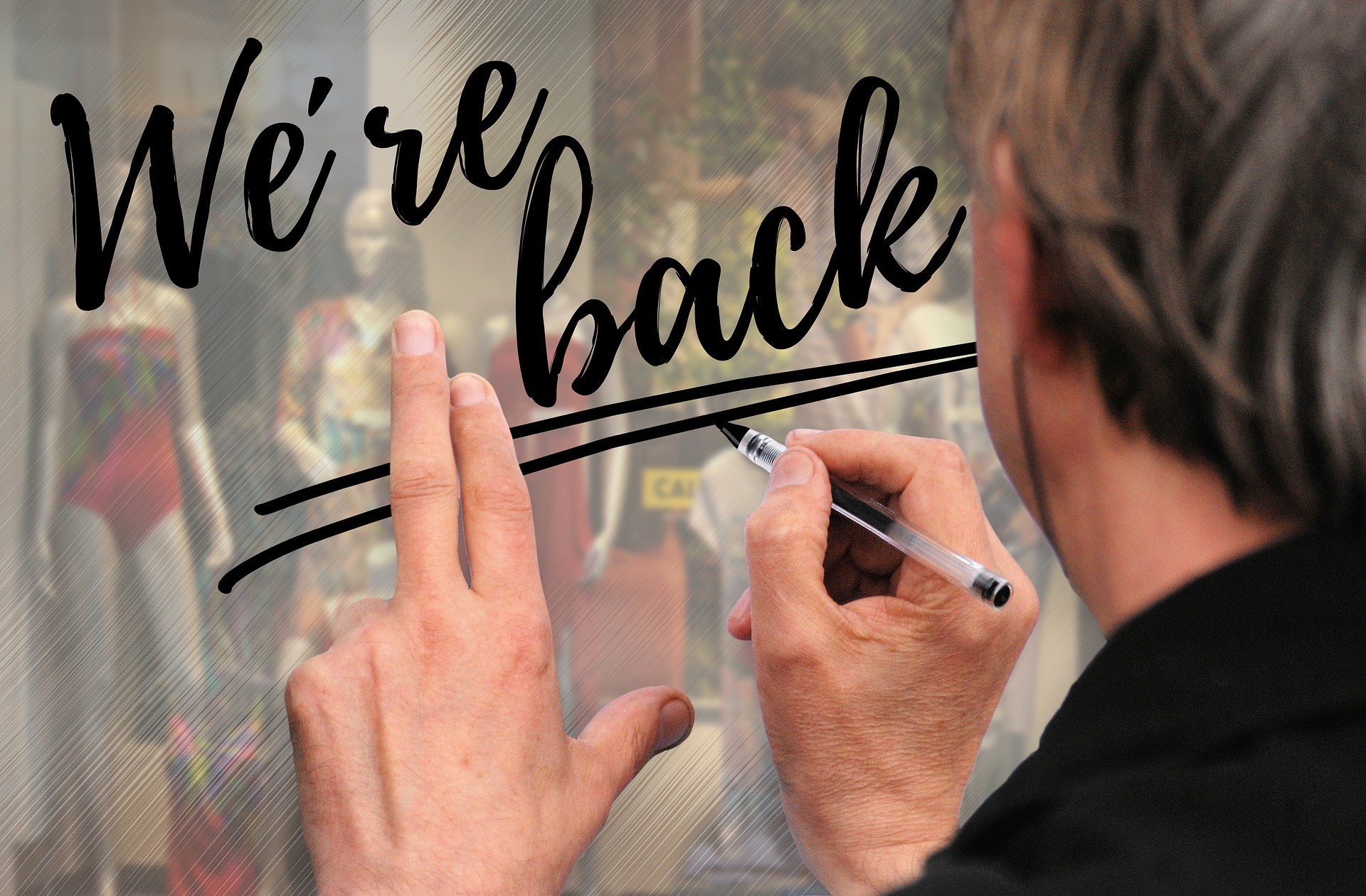 NFIB Director of Research & Policy Analysis Holly Wade said businesses are still experiencing a "heavy amount of uncertainty and complications" as a result of the economic crisis, but added, "Now that owners have more flexibility in using their PPP loan, they can focus on adjusting business operations accordingly as states loosen business restrictions.”

By late June, the survey found that the amount of people applying for PPP loans over the previous month had increased by four percent. Of those who had not applied, only three percent anticipated doing so before the end of the month, which was the original application deadline before it was extended to August 8. Eighty-five percent of those who had applied did so through the bank that they normally use for their business. Ninety-five percent of responding applicants had already received their loans. At that time, only three percent had applied for loan forgiveness.

The survey found that fifty-nine percent of PPP loan borrowers are taking advantage of an extended 24-week forgiveness period. Forty percent indicated that they found the new provisions for maximizing loan forgiveness, including allowing more of the loan to go toward non-payroll expenses and the new full-time equivalent employee (FTEE) exemption, "very helpful.” Nineteen percent found these modifications to be "helpful.” One in ten said the original terms were sufficient for their own purposes, and nine percent were not familiar with the recent changes.

As the NFIB notes, most small business owners have had to make adjustments to their operations as a result of the coronavirus and the ensuing economic fall-out. The survey confirms this with twenty-three percent indicating the crisis has required "significant" change in operations. Another thirty-two cited "moderate" change. Thirty percent said they have had to modify operations "slightly," while sixteen percent said they have not changed business operations at all.

It's clear that the SBA loan programs have so far been hugely beneficial to small businesses throughout America, but uncertainty looms as the coronavirus continues to impact businesses beyond the initial shutdown period. Talk to your bank about your options if you require financial assistance.